In 2006, there were around 20,500 daily vehicular crossings of the boundary in each direction. Of these 65 percent were cargo vehicles, 27 percent cars and the remainder buses and coaches. The Huanggang crossing was most heavily used at 76 percent of the total, followed by the Futian crossing at 18 percent and Shatoujiao at 6 percent.Of the cargo vehicles, 12,000 per day were container carrying and, using a rate of 1.44 teus/vehicle, this results in 17,000 teus/day across the boundary,while Hong Kong port handled 23,000 teus/day during 2006, excluding trans-shipment trade.

Trade with Hong Kong in 2006 consisted of US$333 billion of imports of which US$298 billion were re-exported. Of these figures 94 percent were associated with China.Considering that 34.5 percent of the value of Hong Kong trade is air freight (only 1.3 percent by weight), a large proportion of this is associated with China as well. 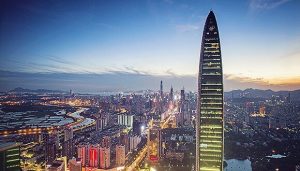 Also in 2006 the average daily passenger flow through the four connections open at that time was over 200,000 in each direction of which 63 percent used the Luohu rail connection and 33 percent the Huanggang road connection. Naturally, such high volumes require special handling,

and the largest group of people crossing the boundary, Hong Kong residents with Chinese citizenship, use only a biometric ID card (Home Return Permit) and a thumb print reader. As a point of comparison, Hong Kong’s Chek Lap Kok Airport, the 5th busiest international airport in the world, handled 59,000 passengers per day in each direction.

This article was digested from https://en.wikipedia.org/wiki/Shenzhen, just for your reference .to know more about shenzhen and Hk . 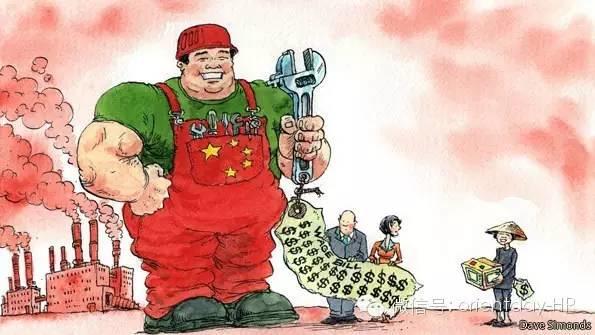