1. “That’s not in my job description.”这不在我的职责范围之内。 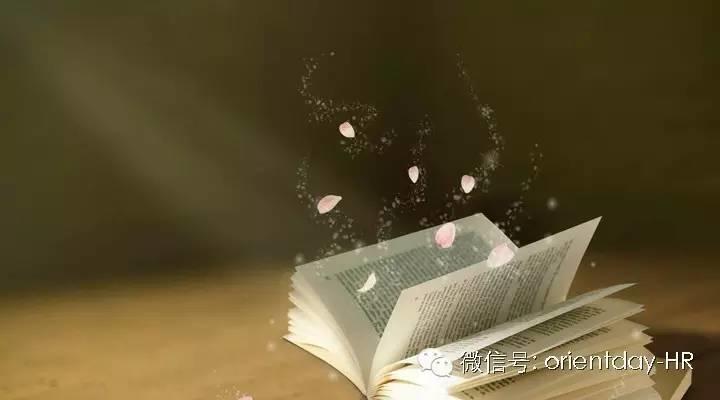 Throwing in the towel makes you look like a quitter — and quitters don’t get promoted. Instead of giving up on a project entirely, frame your response in terms of alternative ways to get the work accomplished. Very little is truly impossible, and most managers and executives want forward-thinking problem solvers to climb the corporate ladder. If you offer solutions instead of giving up, you’ll be seen as a valuable member of the team.

No one wants to work with a blame shifter. After all, it’s just a matter of time before this person eventually shifts the blame onto you. Take ownership of your mistakes instead of pointing out where others have fallen short. Admitting to a mistake shows character and the ability to learn and grow from problems. Pointing the finger at someone else strongly implies you’ll never truly learn from your errors.

4. “This will just take a minute.”这种小事分分钟搞定

Unless something will literally take only 60 seconds, don’t overpromise and underdeliver. Saying something will only take “a minute” also has the side effect of undermining your efforts. Most likely the reason the particular task won’t take long is due to the benefit of your professional experience and acumen. By saying it will “just” take a minute, you’re shortchanging what you bring to the table. 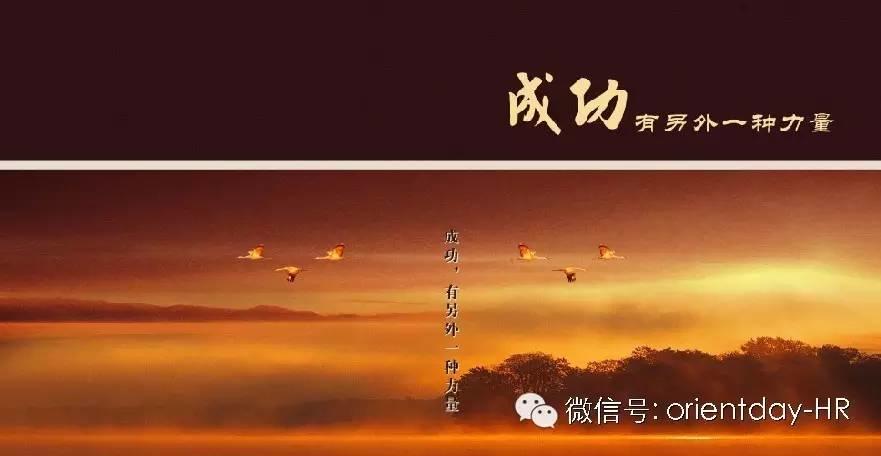 The rugged lone wolf type might be the hero of most action movies, but they’re unlikely to become the hero at your company. You might think you can go it alone on a project or in your career, but teamwork is essential. Being able to work with others is the hallmark of a good leader; you’re unlikely to climb your career ladder always flying solo.

Life isn’t fair, and often your career won’t be as well. Instead of complaining, you should look for specific and actionable workarounds to the problems you encounter. Is it unfair a coworker got to run point on the project you wanted? Maybe, but instead of complaining, work harder and go the extra mile. Finding a solution will always be preferable in your professional life to whining about a problem.

Doing things the way they’ve always been done is no way to run a business. Just ask some of the companies which toed the line, accepted the status quo, and went under. Adapting to an ever-changing marketplace is really the only way to survive in an economy constantly being disrupted by the next big thing.

You don’t have to be a slave to the trends, but you also can’t stick your head in the sand and hope things go back to normal. Instead, come up with creative solutions to new problems and innovate, and you’ll soon be in the driver’s seat taking your organization into the future. 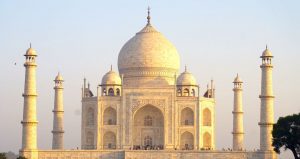 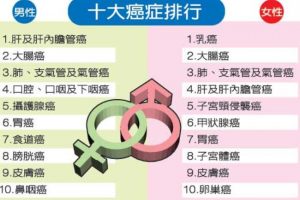