fluctuations over the period 1995-1999, turnover at both companies showed a general 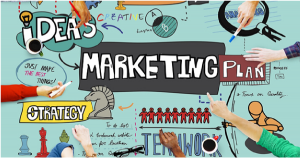 At the beginning of the period ASEF sales stood at just over $30m. They experienced

a fall the following year, before picking up again in 1997 and reaching a peak of

$60m in 1998. Sales fell again slightly the following year but remained higher than

Chemicon sales exceeded those of ASEF in 1995 ($42m compared to

$31m). Despite experiencing a fall in 1997, the overall trend was a slight rise over the

four year period. Both companies ended 1999 with turnover of around $50m with

Chemicon outselling ASEF for the first time since 1996. 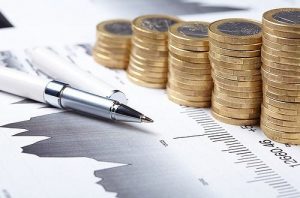 深圳-投资总监-生物医疗行业
Why We Hate HR?